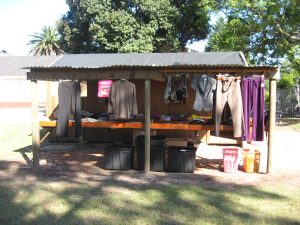 Under supervision of the Finance Division

Previously a Charity Shop was operational and for interest here is some information:

Background to the project:

Bethesda has been operating this second-hand shop for the past 10 years and the shop has contributed yearly towards general income for Bethesda.

Angela Guillaume from the UK has a long-standing involvement with Bethesda and due to this fact the Charity Shop was named after her when it opened on the premises of Bethesda.

The shop originally started in a small Room and was then moved to a Wendy House; the aim of the move was to make the shop  accessible to members of the adjacent community.  This increased the client base of the shop from Bethesda staff only to the wider community surrounding Bethesda’s premises.

On the 27th of January 2012 we had a mini “Re-Opening” of the Charity Shop as upgrades and renovations were done to make the shop look BRAND-NEW again.

Bethesda welcomes ALL possible donations!!! Any items that can be used in the organization and to the benefit of our patients/children/families are first distributed according to need.  The items that are left, is the sold to generate income.  Thus ANY AND EVERY DONATION is always welcome.  We will even pick up the donation from the donor if necessary as well. 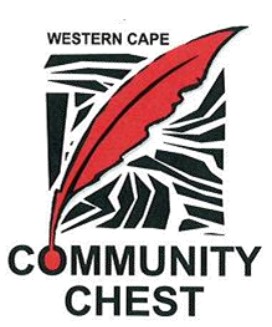